MyBucks MyBucks.com
10 October 2018
AI allows us to make use of non-traditional data sources, such as information on a person's phone that might be shared for the purpose of obtaining credit" 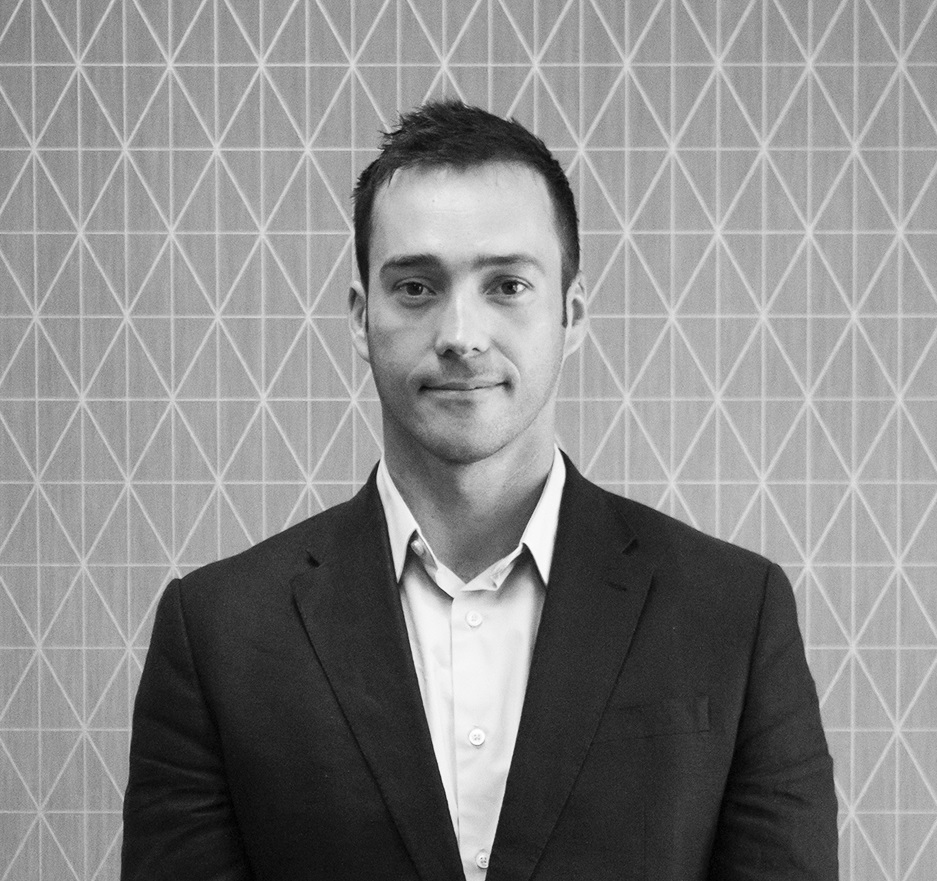 A person generally needs a financial history to be approved for credit. “Access to credit is often taken for granted in developed countries, without a consideration for how circumstances would be different without access to credit. There are people with thin or no credit bureau profiles, since not all financial transactions are recorded digitally and not all countries have credit bureaus, which further exacerbates the problem,” says van der Walt.

“Traditionally to provide someone with credit, a credit score must first be established. This is done by constructing a credit score card, based on bank statement information (such as income and expenses), a salary payslip (thus requiring formal employment) and perhaps a credit bureau score (if available). Based on a set of rules, the person's credit risk is then calculated. In the absence of these data sources, a person will not be able to get credit - thus leading to financial exclusion.”

However, the digital revolution has meant that financial technology is able to enter markets that were not accessible by traditional banks and provide an alternative for ascertaining credit-worthiness.

“AI allows us to make use of non-traditional data sources, such as information on a person's phone that might be shared for the purpose of obtaining credit,” says van der Walt. “Thousands of 'features' that describe a person's behaviour can be extracted from the phone, and AI is capable of relating these seemingly unrelated features to a single credit score based on examples of past loan behaviour.”

This power allows fintechs the ability to unleash the potential of previously ignored communities. This not only provides a much-needed helping hand for the unbanked, it provides immense economic opportunities for fintechs and their stakeholders. “Through the use of this technology, financial products such as loans become available to a significant part of the world population that has no formal bank account, payslip or digital financial track record. Disbursing small loan amounts suddenly becomes financially feasible, since the entire process is automated and scalable.”